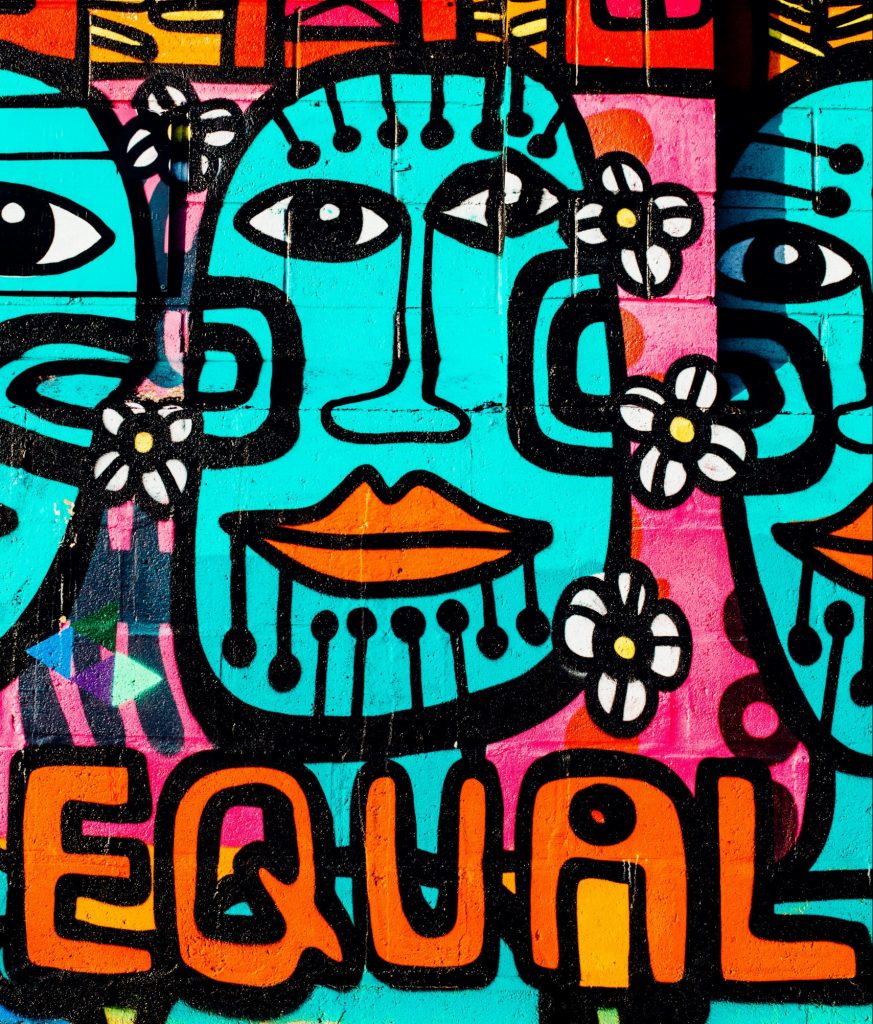 Three posts that held the most impact on me is the second post on what feminism is. That was probable one of the first times I didn’t get the watered down definition of feminism wanting equality for all which it is. But. I got to understand what is truly being fought for and the emotions to back that. It was all inclusive. The next was blog post three, that is where I realized how far we all need to still go to actually achieve what feminism is constantly fighting for. I had wanted a normal life not sexualized and not judged on the basis of my skin tone. Being able to state that the wants that I had and not have any repercussions to it was great. Lastly, the presentation on Disidentifications made me realize that I myself disidentify with aspects of my life. I’ve realized when i actively dissociate myself with reality or at least when i’m actively doing that. In those moments they are all interconnected sometimes facing the same internal or external struggles.

The second and third weeks blog post had laid the groundwork for me to understand feminism. And to realize my wants for the world is also a feminist fight. The Disidentifications post helped me understand and view the world differently. There are many people that are having internal struggles of what and who they identify themselves as. Everyone and everything is ever changing along with society’s standards. Culture in many discourses play a huge role in the way peoples view themselves in reality. My definition of feminism had not really changed but the way I understand it. I now see that there are many struggles within the movement however everyone is fighting for the same thing and its slowly making differences in peoples some lives. I see it as needing equity within the movement for us to see equality.