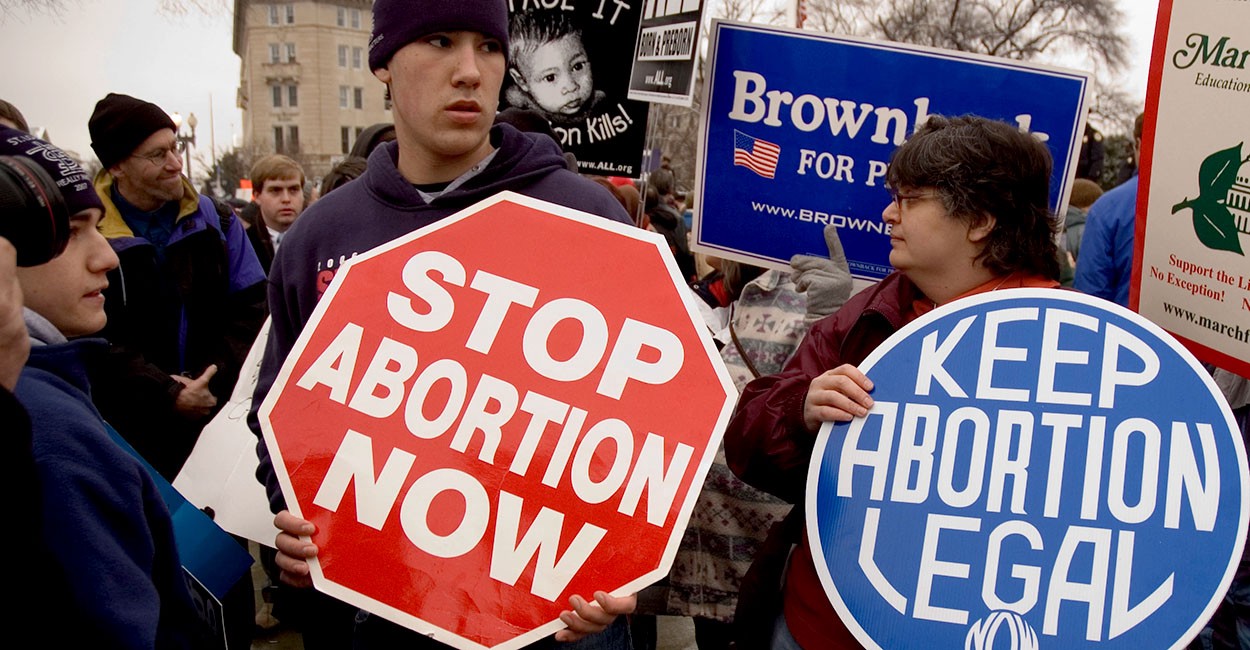 What are the culture wars, and what do they have to do with feminism? (Use the Faludi and Heywood readings to find an appropriate definition—whose definition are you using?)

The Culture Wars were two sides fighting for the same thing but didn’t even know it. Both sides are fighting for equality but are letting other problems get in the way of seeing the common goal. White women have more privilege over women because of the color of their skin, but they are not seen as equals with men because in men’s eyes, they are the weaker gender. Black women are at a disadvantage both ways. We are already at a fault because of our gender, but when you throw skin color into the mix, it’s even worse for us. We would have to work twice as hard to reach the white women of our society. Both sides aren’t good enough overall because of their gender.