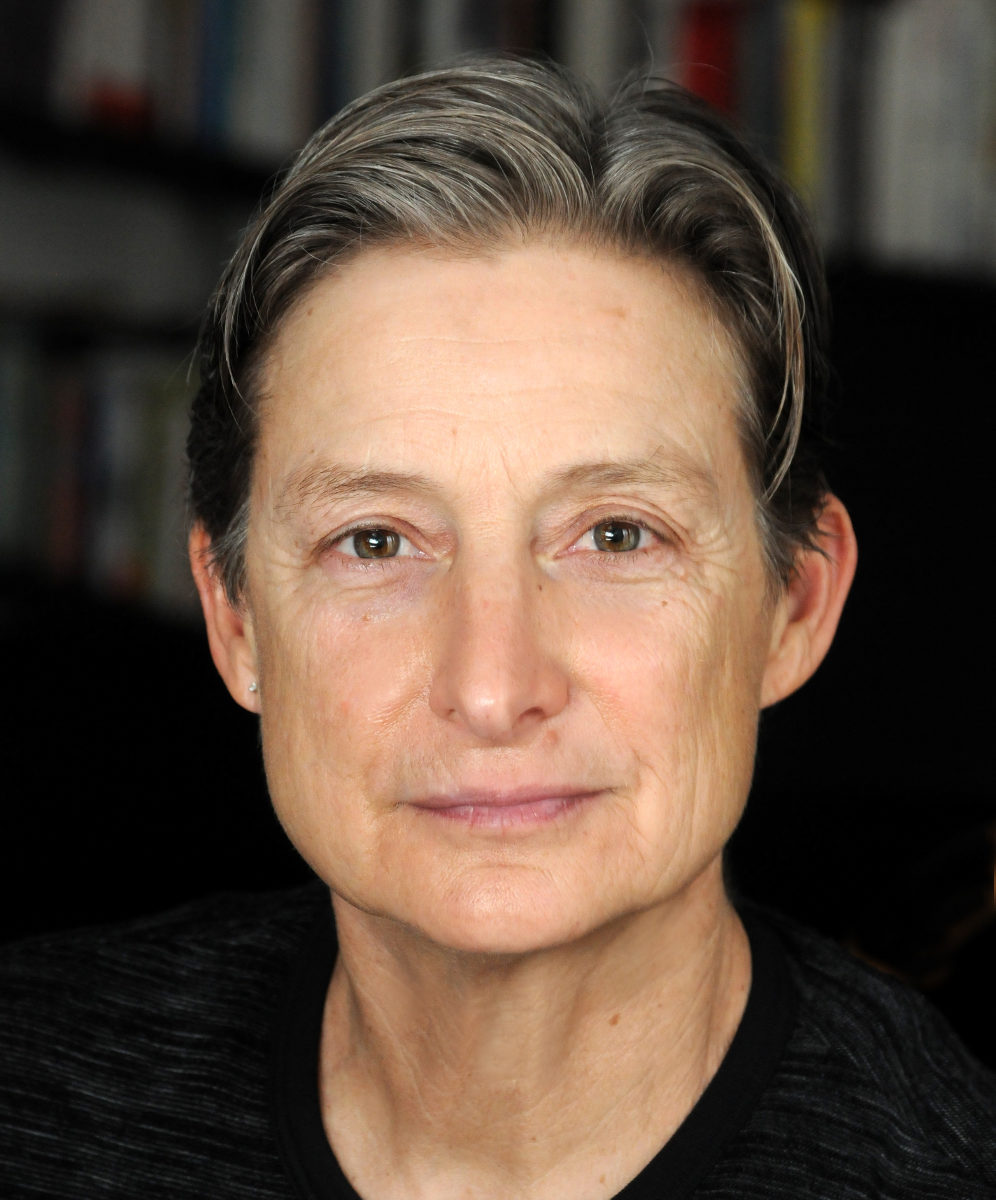 What is Judith Butler talking about? What does it mean for gender to be a performance? Can you think of an example of performing gender (from personal experience or in the culture at large?

Judith is saying that there are preset as to how we are defined as our gender and the roles that we would be taking on. “When the relevant “culture” that “constructs” gender is understood in terms of such a law or set of laws, then it seems that gender is as
determined and fixed…”(page 11). Culture preforms a great role in the way we define the roles that each gender is assigned. For gender to be a performance is in the way we carry out the “assigned ” role that we take upon ourselves and carry ourselves with.

A experience or example that I am able to think of preforming gender is as simple as cleaning and cooking. At my brothers age of 11 I was already cleaning and cooking now that my brother is at that age he is not expected to do the same. It was a performance of the way women are taught many things early on and boys not expected to do the same or withhold the same actions.

Need help with the Commons? Visit our
help page
Send us a message